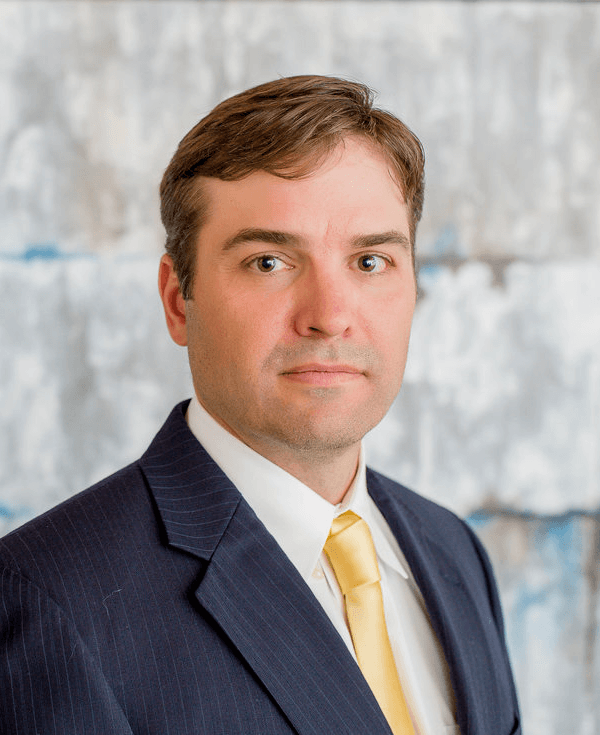 Michael was raised in Ft. Lauderdale, Florida where he attended St. Thomas Aquinas High School. He moved to Alabama in 1993 to attend Auburn University. After graduating from Auburn in 1997 with a Bachelor’s Degree in Business Administration, Michael moved to Birmingham and attended Cumberland School of Law at Samford University. Michael received his Juris Doctorate from Cumberland in 2000. Michael has lived in the Birmingham area ever since.

Although raised in South Florida, Michael has a large family from Central and North Alabama. Michael’s paternal family are long time residents of Madison and Limestone County, while his maternal family can be found in Shelby and Talladega County. Michael spent his summers between his grandparent’s farm in Huntsville and the Coosa River in Talladega.

His wife, Laura Ramsay Mitchell, was raised in Birmingham. Laura graduated from Briarwood Christian High School in 1994. Laura has a nursing degree from Auburn University and is currently employed as an RN at UAB hospital. Michael Mitchell currently lives in Birmingham with his wife Laura and their three children, Will, Nola, and Savyy. Michael and his family are members of the Church of the Highlands.

Michael practices civil litigation in all counties across the State of Alabama. He focuses on the areas of auto accidents, truck accidents, wrongful death, slip and falls, on the job injuries, worker’s compensation, dog bites, product liability, construction injuries, nursing home abuse, insurance law, and any other personal injuries.